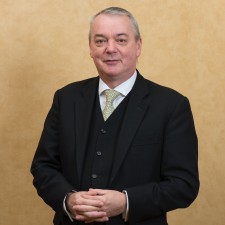 Michael joined Wiltons as a Head Waiter in 1998. His natural ability soon ensured that he was offered the position of Assistant Manager then Restaurant Manager.  Michael has worked in some of England's most prestigious and cherished establishments namely Cliveden, The Royal Crescent in Bath and Lainston House but to name a few. Michael has the wonderful ability of remembering people, their likes and dislikes a skill that is invaluable at Wiltons. In 2005 he was promoted to the position of House Manager and continues to ensure that the team at Wiltons maintain the passion for excellence they collectively share. michael@wiltons.co.uk 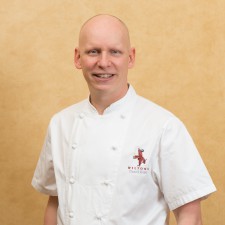 Daniel joined Wiltons in 2011 having formerly worked at some of London's finest restaurants such as Le Café Anglais, Skylon and The Wolseley. He initially went to university with the idea that he would become a Restaurant Manager. However upon graduating, he fell in love with cooking, having been previously inspired by the many Sunday lunches at his aunt’s house where she would put on a feast of local Yorkshire produce and sherry laced trifle! He has a firm belief that use of great ingredients and an exceptional team behind him is the perfect recipe for a world class establishment.  He has enjoyed re-introducing many of Wiltons classic dishes as well as showcasing many of his own creations. daniel@wiltons.co.uk 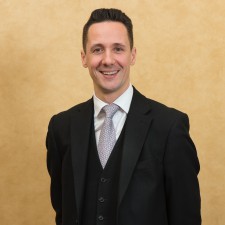 After completing his hospitality training in France, Vincent moved to London in 1997 where he joined the management team at the Don in the City of London. He joined Wiltons as an Assistant Manager in 2005 and was soon promoted to the position of Restaurant Manager. His passion for the business along with a keen eye for detail and the ability to keep calm under pressure motivates the whole team and inspires them to match the exceptionally high standards he sets. vincent@wiltons.co.uk 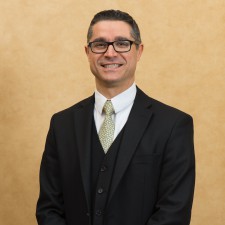 Originally from South Eastern Italy, Tommaso came to London in 1991 as a waiter at the The Connaught Hotel. It was not long before he was promoted to the position of Grill Room assistant manager.  He then decided to travel the world working on a cruise liner where he learned, amongst others, his carving and oyster shucking skills. Tomasso returned to London and joined the management team at Wiltons in 2009.  His natural flare for carving and shucking is apparent and his charm with the customers is infectious! tommaso@wiltons.co.uk 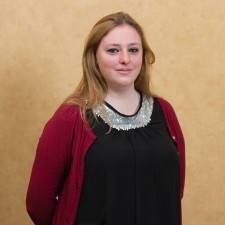 Sophie has experience of a wide range of establishments having worked at Quaglino’s prior to joining the reception team at Franco’s. She then took on the responsibility of the office management and personnel for Franco’s in 2012 and then Wiltons. sophie@wiltonsholdings.com 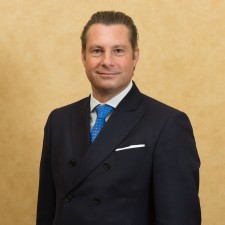 Jason returned to Wiltons in 2012 after previously working as part of The Savoy Group of Hotels & Restaurant Management training programme at Wiltons in 1991. After spending over 7 years in working in 5 star hotels, Jason preferred the flexibility and flare of working in stand alone restaurant. In 2005 Jason re-launched Franco’s, also on Jermyn Street, which he continues to oversee, he was previously the general manager of the 'C London', formerly Cipriani, London and the Avenue on St James’s Street. jason@wiltonsholdings.com